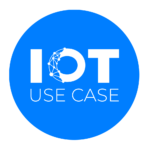 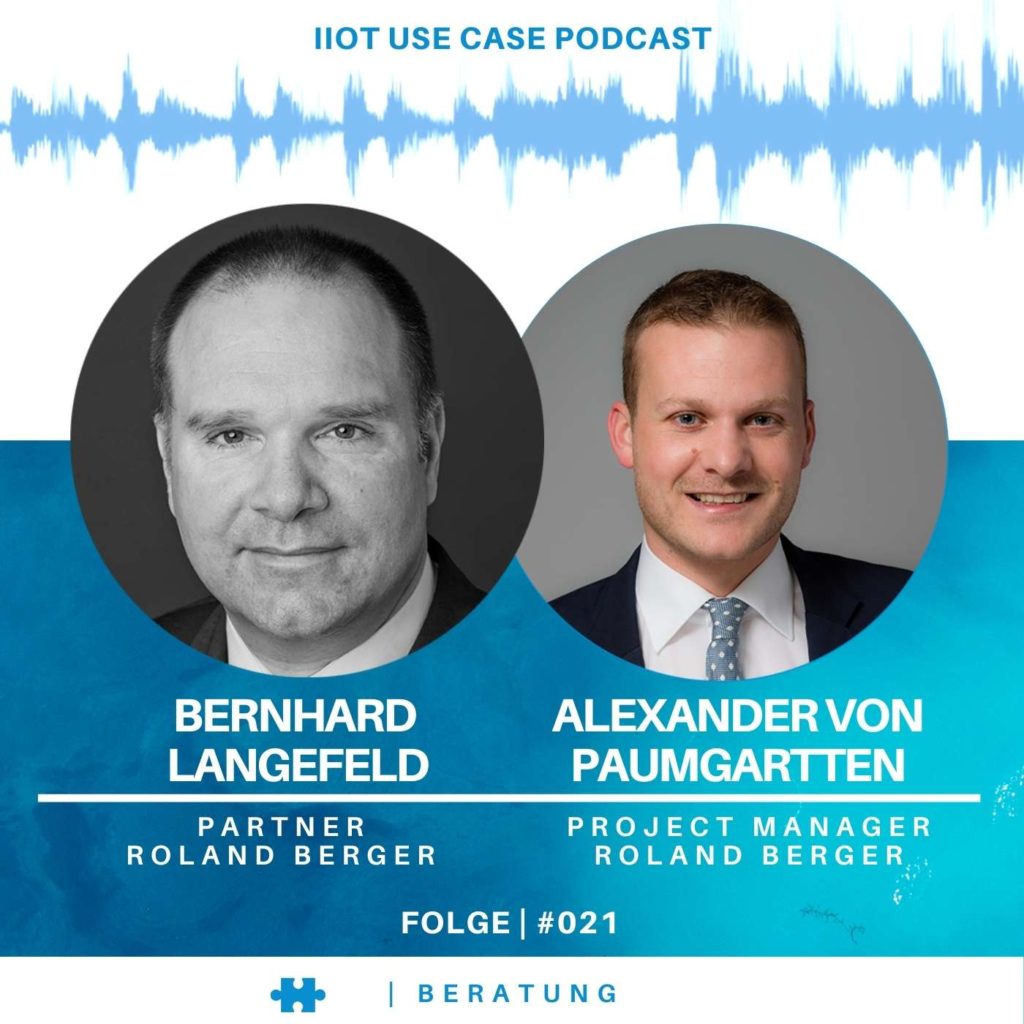 What are the five building blocks of commercialization of IIoT projects? Which competencies are needed at all? Alexander von Paumgartten & Bernhard Langefeld from the management consultancy Roland Berger provide first-hand information!

?? Obstacles & reasons why IIoT often fails to take off

☠️ The dark side of IoT – What is shifting in the market?

Bernhard Langefeld is a partner in the Operations Competence Center in Frankfurt. Since 2011, he has been advising clients at Roland Berger on all aspects of product portfolios, production, advanced manufacturing and 3D printing. Before joining the company, Bernhard Langefeld was production manager at a Luxembourg-based mechanical engineering company, process engineer, plant manager and project manager at a Tier 1 automotive supplier and management consultant at a leading British consulting firm. He studied mechanical engineering and environmental sciences at RWTH Aachen University, where he obtained his doctorate on the subject of forming technology.

Alexander von Paumgartten is a Project Manager in Roland Berger’s Frankfurt office and advises clients on digitalization, Industry 4.0, cloud, IoT, artificial intelligence and data science. Before joining Roland Berger, Alexander von Paumgartten worked for SIEMENS AG for nine years, where he developed and implemented industry-specific Industry 4.0, IoT business models and digitalization concepts. After earning a Master of Engineering degree at the University of Applied Sciences in Munich, he recently earned a Professional Certificate in Data Science at Harvard University.

? Facts | Did you know that around 94% of companies that have adopted IoT in some form have seen a return on their investment? What are your thoughts on ROI?

Roland Berger, founded in 1967, is the only one of the world’s leading management consultancies with German origins and European roots. With around 2,400 employees in 35 countries, the company is successfully active in all globally important markets. Roland Berger’s 52 offices are located in key business centers around the world. The consulting firm is an independent partnership owned exclusively by approximately 230 partners. 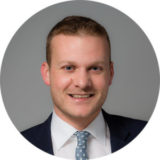 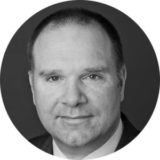 Please do not hesitate to contact me if you have any questions.